Libohova Fortress is an impressive monument situated between Zagori and Pogoni in the Gjirokaster region, south of Albania. Both these areas are well-known for their natural beauty and wealth in water resources. The Castle was built between 1796 and 1798 and consists of an almost quadrangular fortification built by Ali Pasha. The Ottoman Albanian ruler of the Ottoman Empire’s western territories ordered the construction of the castle as a gift for his sister Shanisha on her wedding to a Libohova landlord. The castle, about 50 m x 70 m, sits on a strategic spot overlooking the small town of Libohova, where it took the name from and the wider area of Drino valley. Three polygonal towers protected it at the corners. The castle was built on ruins of an earlier settlement, and it housed the feudal residence where Shanisha lived all her life. Her grave is located in the city of Libohova, close to the Mosque. There is no trace of the residence nowadays despite the thick walls and the towers. The castle was enlisted as a national monument of culture by the Ministry of Culture’s decision dating 10.06.1973. The town of Libohova is home to several characteristic houses of noble families and a 560 years old sycamore tree, a monument of nature. 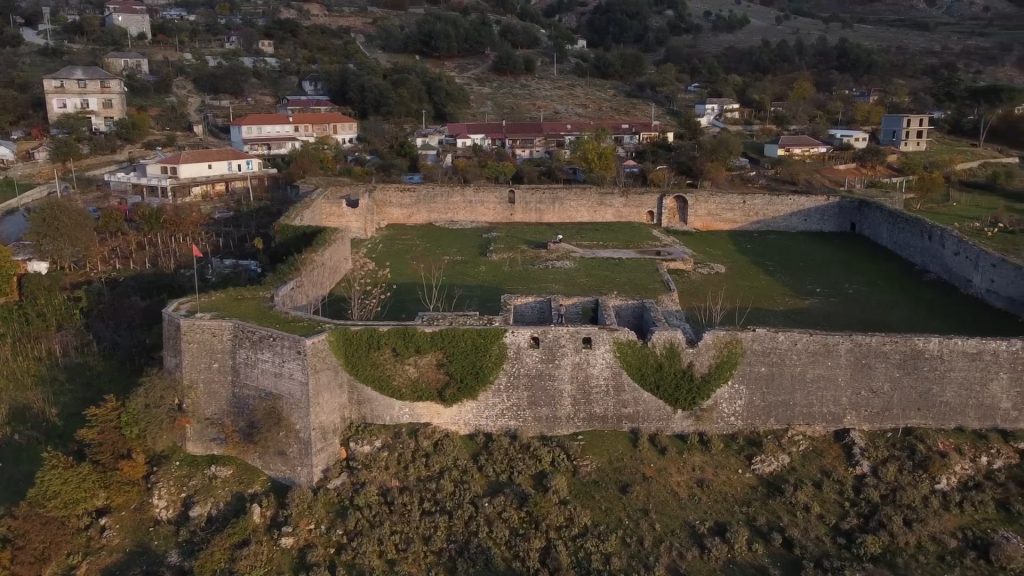 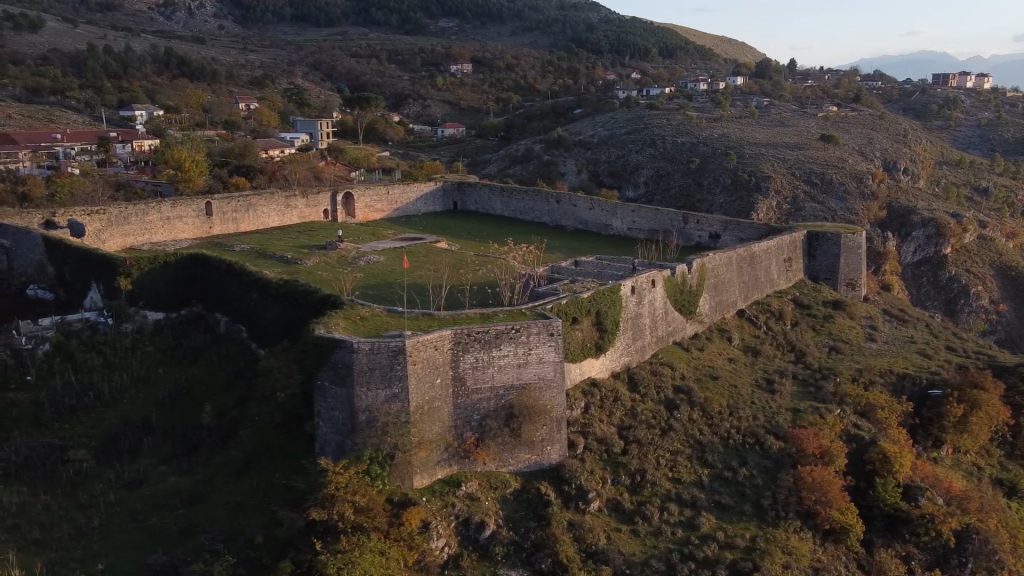 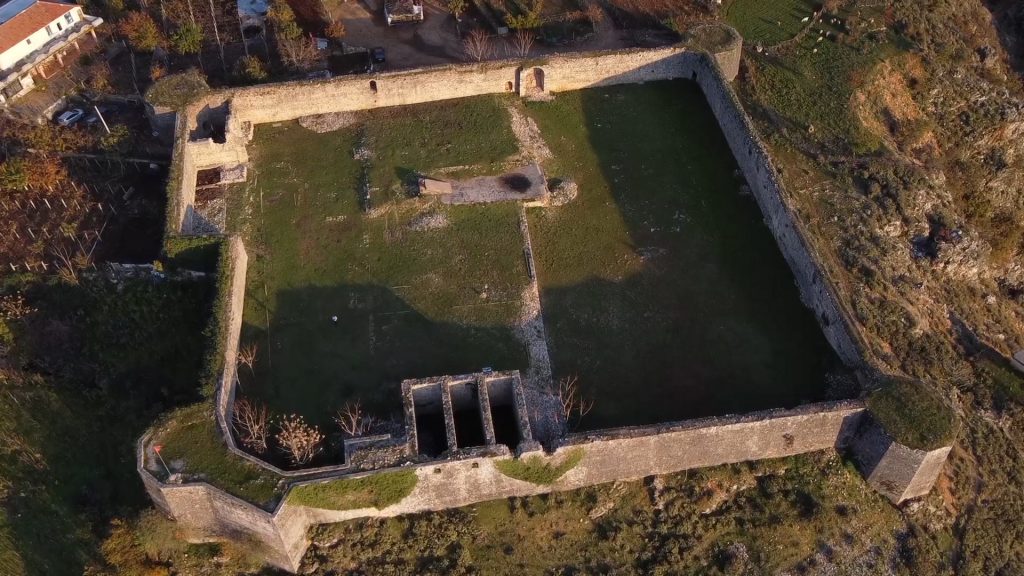 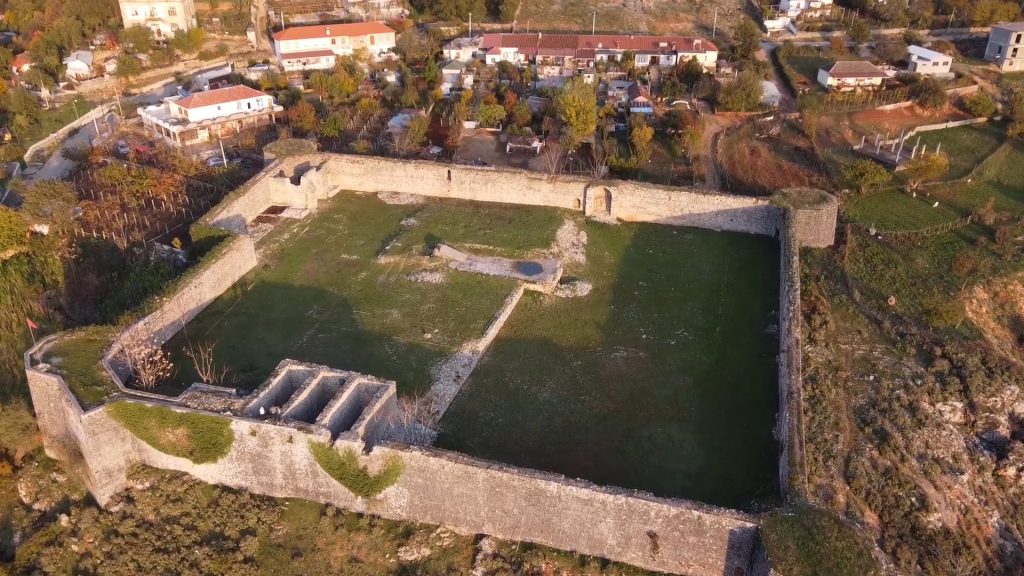 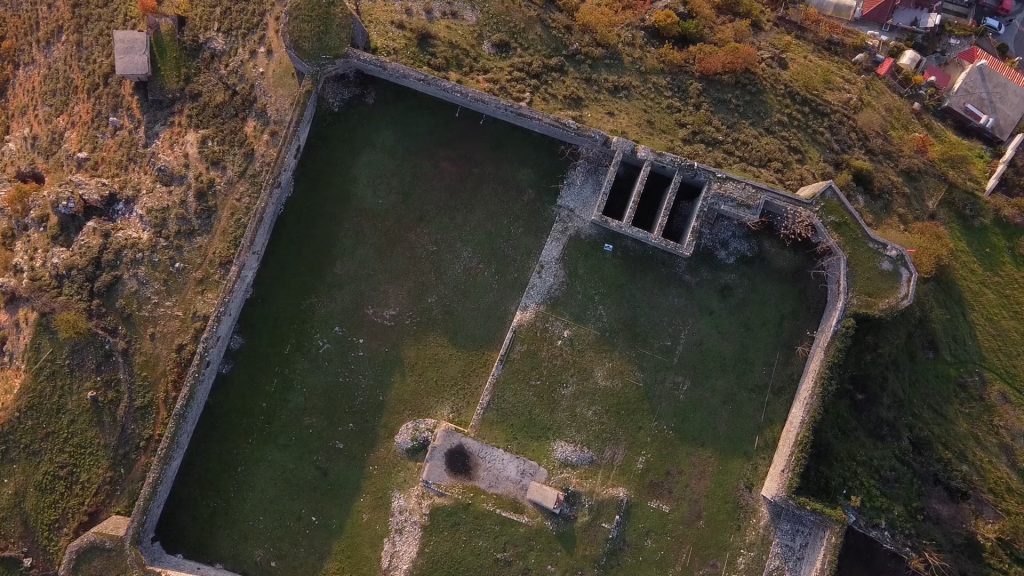