According to the Albanian Orthodox Church data, this monastery dates since 1600, and it is one of the 24 monasteries situated in the valley of Drinos until 1911. The church of this monastery is the best representative example of the post-Byzantine churches in Albania and a very rare one due to the western influences in its architectural character.

Located 4 km above the village of Goranxi in the Dropull area of Gjirokaster at the height of 650 m above sea level, the monastery occupies around 3300 m2. It is widely known as the Monastery of Ravenia, and its Church dedicated to the Dormition of the Theotokos is the only building that has survived. The position of this monastery in Goranxi ravine is an ideal location. It occupies a natural balcony along the ancient route that connects Drinos valley with Albania’s coastal area, or Delvina with Gjirokastra, two of the most important centers in today’s southern Albania during the middle ages. In general, the site and Goranxi area is one of the most impressive landscapes in the south and offers a great panorama.

This monastery and its church show the importance and role of such monuments and heritage sites in the late Middle Ages and Ottoman occupation. Monasteries during this period were also used as resting places for travelers. According to the locals, the monastery also served as a female education center from 1858-1885.

The site is important in the history of Albania as it sheltered and saved the revolutionary and freedom fighter Cerciz Topulli and his troops were saved at the monastery during one of their fight with the Ottomans, an encounter that extended between 1907 and 1908.

Some of the objects and parts of the church’s iconostasis are displayed in the National Historical Museum in Tirana. 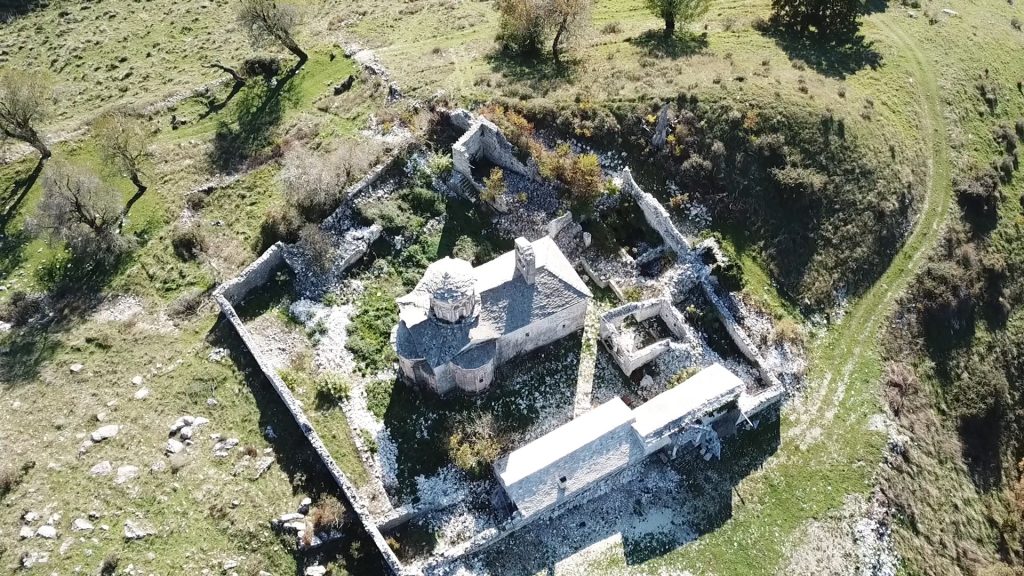 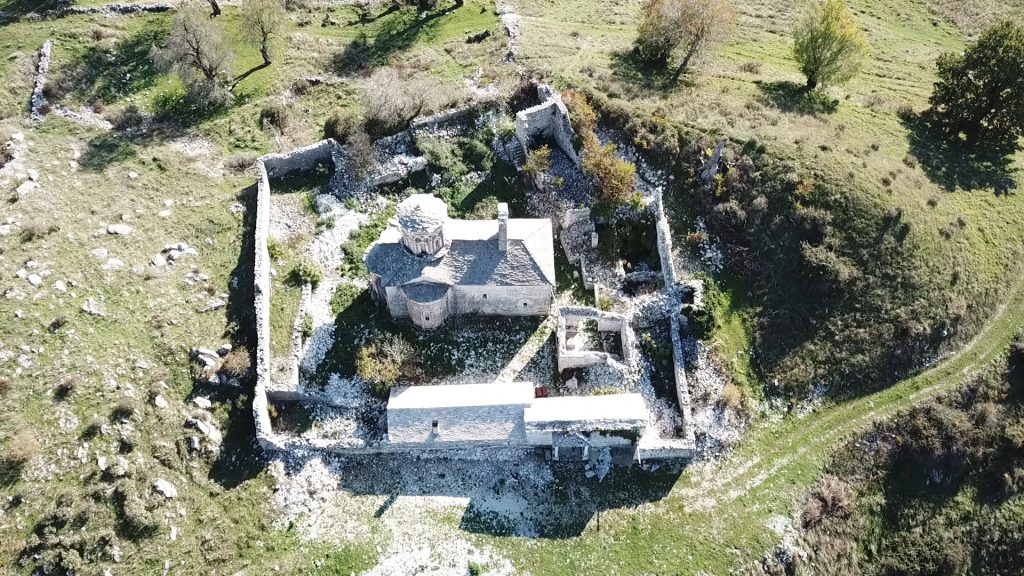 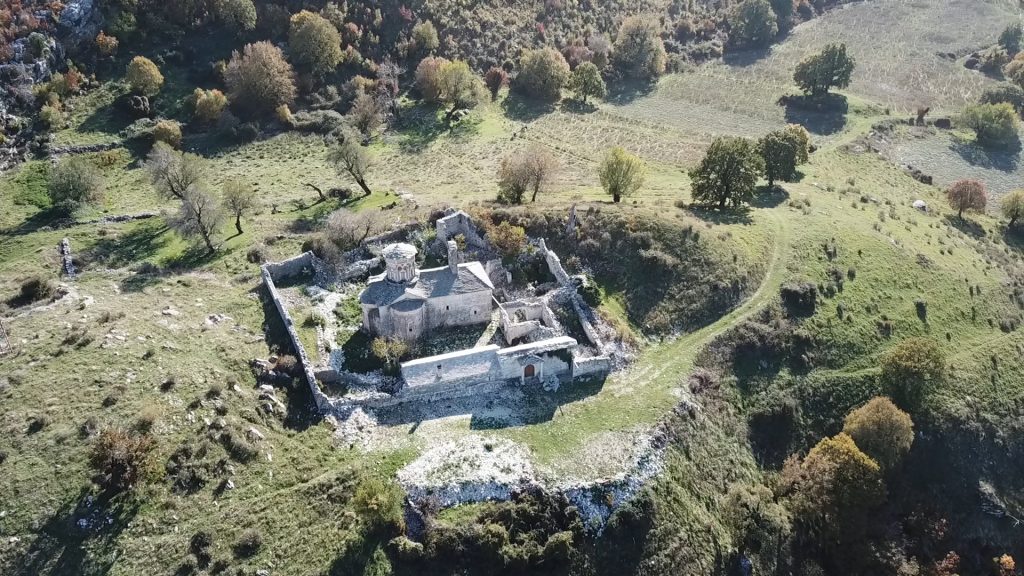 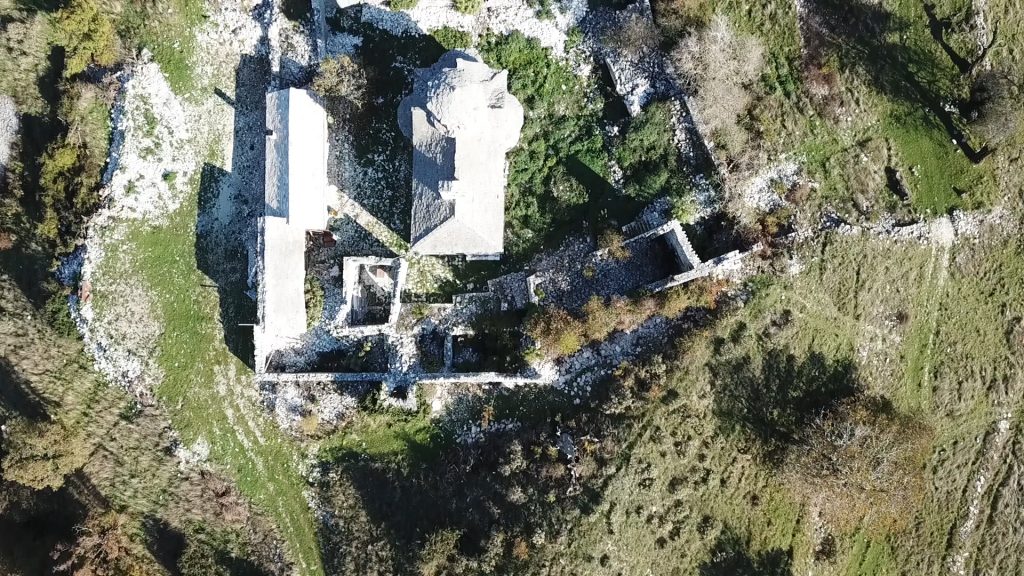 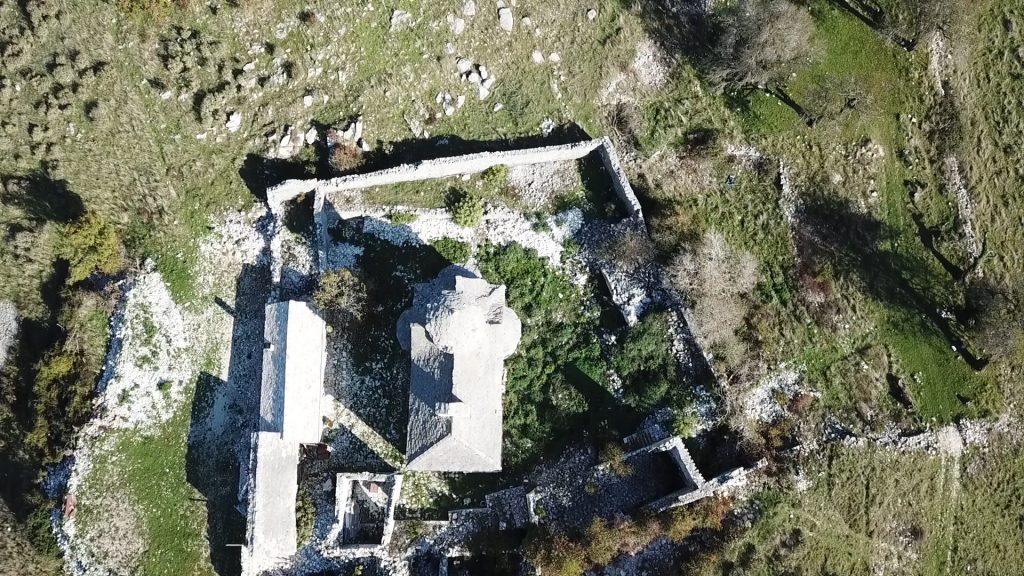