Antigonea is now an archaeological park, which is located in the province of Lunxheria, east of Gjirokastra, near the village Saraqinisht. This is an ancient city of the II century BC (since 296 BC).

It is believed that the city was founded by King Pyrros of Epirus, who named the town in honor of his wife Antigone. The ancient city of Antigonea is situated in a spectacular location on the top of a ridge in the form of a dolphin, overlooking the entire Drinos Valley, surmounted by two peaks connected with each other by a narrow pass. The urban surface of the city within and outside the fortified walls is estimated to have been about 60 ha. It was an important center of economics, political, and culture in the late third century and early second century BC, where it took the form of the city-state (polis). It was surrounded by walls with a length of 4000 meters. There are a number of objects to be visited in the archaeological park Antigonea as mosaic, columns, promenade, an antique scale, fence, etc. 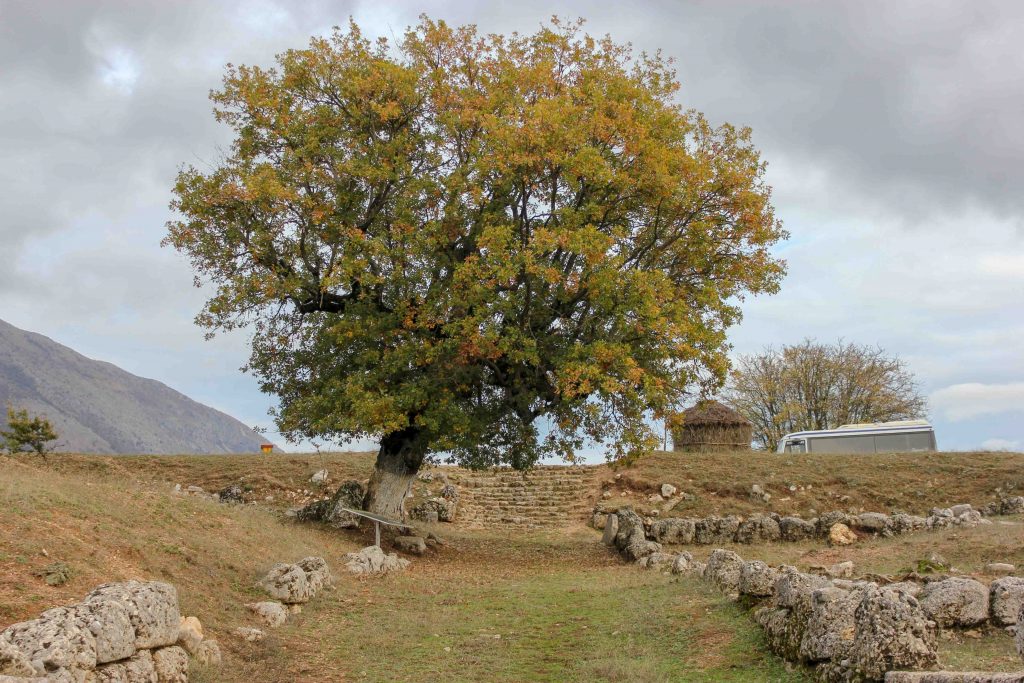 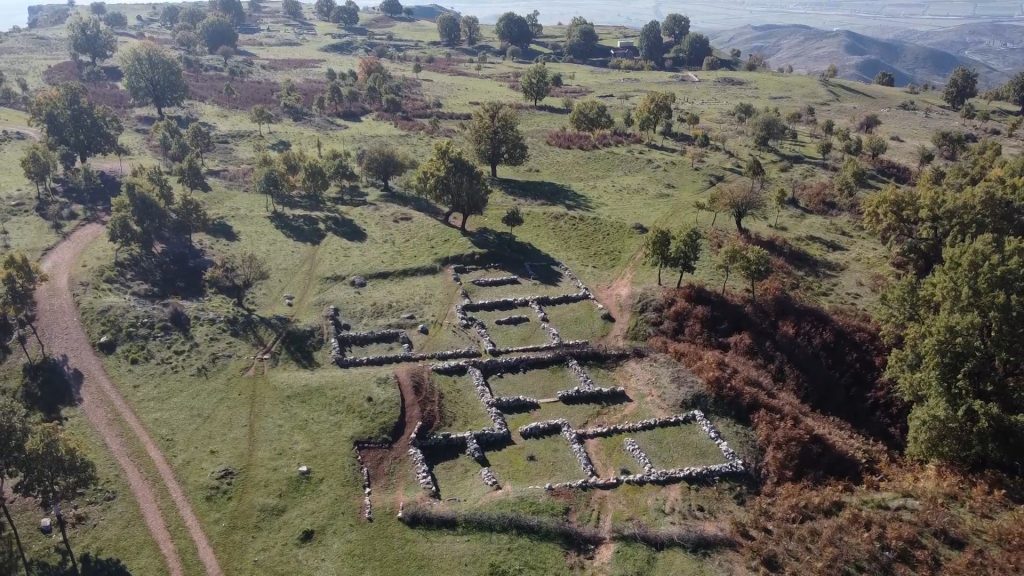 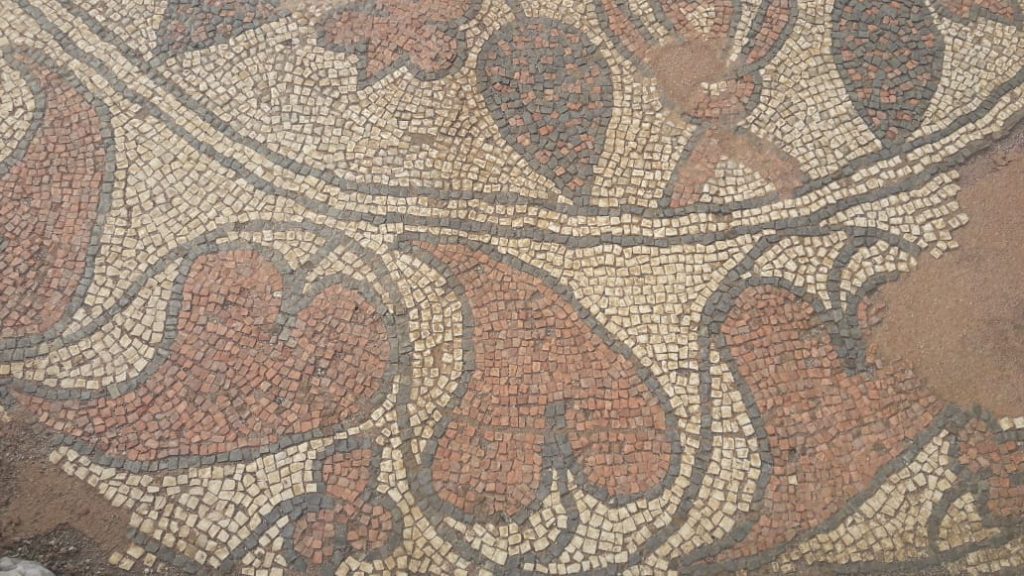 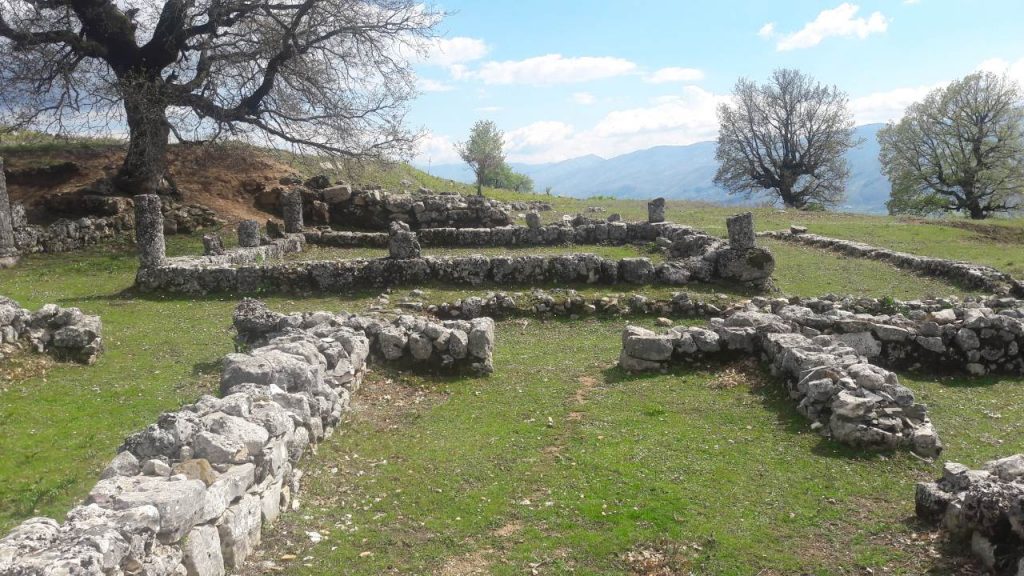 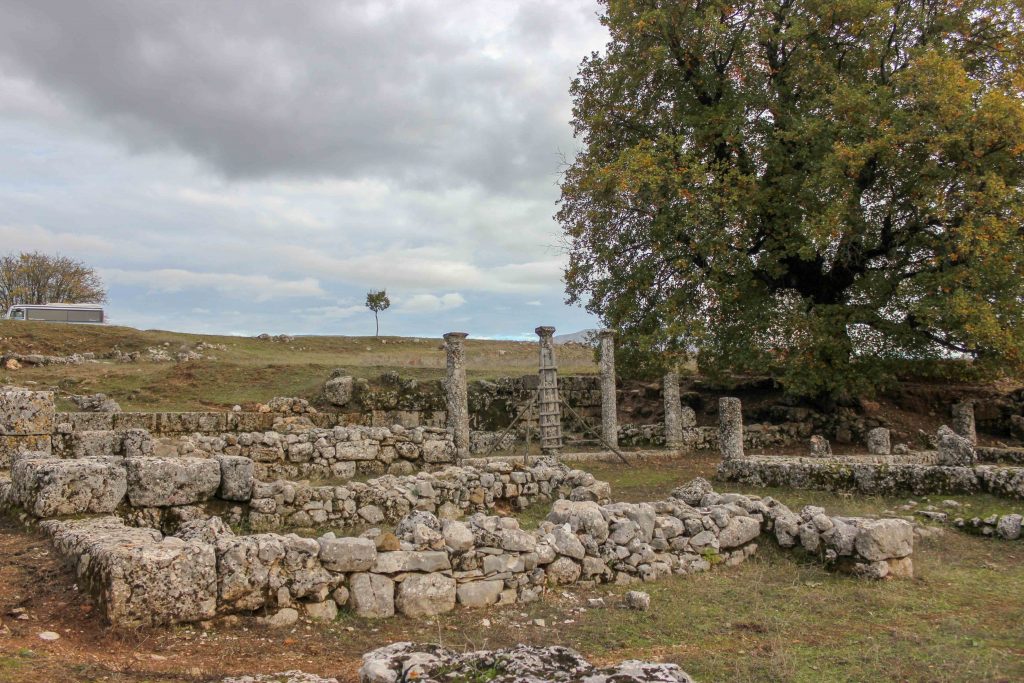