Coastal fortified settlement, covering an area of 22 hectares, divided in three sectors, built on consecutive plateaus along the hill and enclosed within successive fortification circuits. During the time of its foundation habitation was restricted on the smooth and leveled eastern part of the hill, where two “citadels” are situated. In Hellenistic times the fortification was expanded in order to include the western sector, where the wall descended to the coast, protecting thus the ancient port. 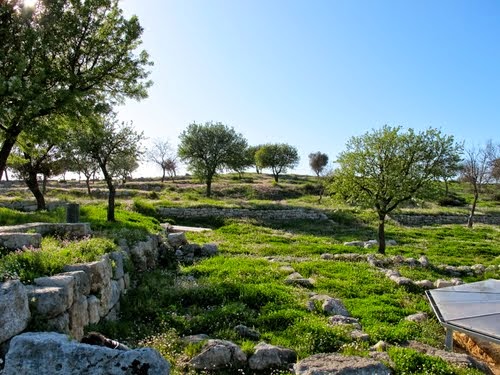 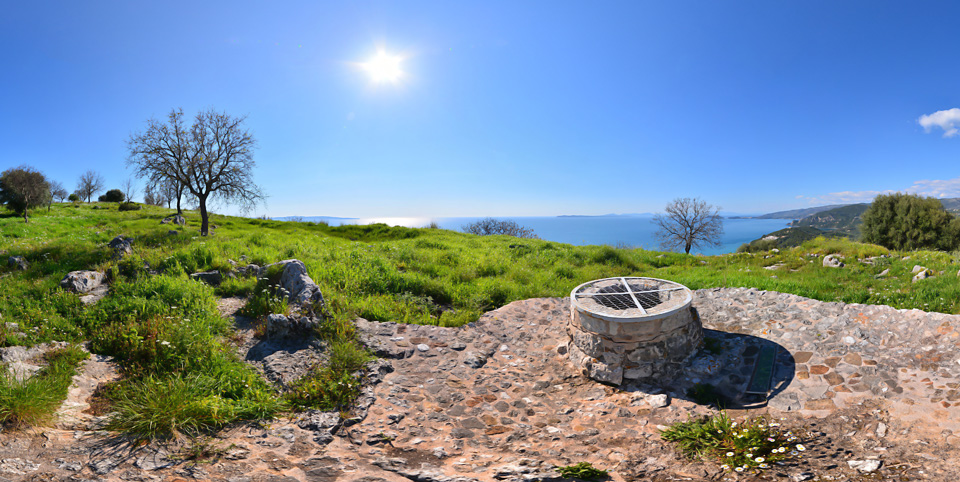